We recently had an opportunity to work with a large music school on increasing the conversion rate of their site. We use a bottom-up approach when planning out these projects because we often find that goals are not configured correctly, and it makes data-driven decision making difficult or even impossible. By starting from the conversion point, we can make sure that any other action we take is reporting impact accurately.

An in-depth review of Analytics uncovered some major flaws in tracking meaningful user engagement. Quite a few of the goals that were set up in the past were turned off and were no longer tracking. There were also some that were still technically in operation, but had the onsite components removed. We reviewed these with the client, and decided on some basic, yet valuable and actionable, items to track, and then went on to implement these items. Things like the class signup forms were obvious, and were updated with current dollar values, so that we could accurately track revenue vs. spending. We also tracked entries into sales funnels in order to track process abandonment. There are a lot of things that can be tracked, but this was a good starting point for measuring progress against accurate data.

We took a deep dive into the historical analytics data for the site, analyzing landing pages, user paths, search queries, conversion funnels, and traffic patterns. We found that there were a lot of pages that had significant user drop offs. A review of the flows that brought people to those places revealed that there were several “dead ends” in the user paths. The setup of the site navigation and of the calls to action left a user with no option to look further into the offerings, or to take some action toward conversion. We advised on where and how to implement internal links, and more Calls to Action to drive additional engagement.

We start with a thorough site audit. In an effort to identify potential opportunities for improvement, we use a combination of automated tools and UI/UX expertise to navigate the site as a typical visitor would. We found some outdated plugins and some misbehaving 3rd party tools that made page loads slow, jumpy, and inconsistent. We were able to yield almost 40% faster page loads by eliminating the items that were not in use anymore, and recommending replacements for the ones that were underperforming. Then, we advised on some additional Calls to Action to give visitors even more opportunity to engage. We recommended an internal linking strategy for visitors to explore the other program offerings, in case they had entered into one that wasn’t a good fit. The last step of this initial round of work was devising a strategy to drive signups for their mailing list, and to oversee the implementation, including several different signup forms in various locations on the site, an exit intent popup, and an initial giveaway offer to test.

We did a deep dive into the details of the PPC campaigns that were running, or had been running, during the preceding months. We found a number of poorly performing keywords, and recommended that they be removed from the campaigns.

“The experience was super super friendly, energetic and positive, and expectations and pricing were clear.

And the bottom line was terrific…we got great ROI…over three months we saw a 20% increase in conversions with a 30% decrease in cost per conversion.  Our page loads faster, our funnel is tighter, revenue is up, and marketing costs are down.

Be patient, work the system, and enjoy the results.  5 stars and highly recommended!” 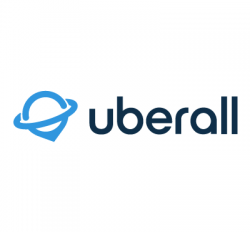 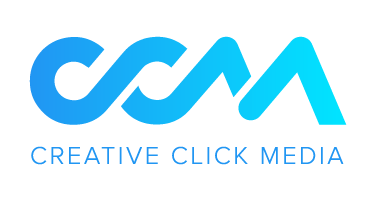 When someone searches online for professional services, they want to have confidence in knowing that the results show trusted companies. The internet can be a great resource for finding products and services. At the same time, online scams make people…